With nasty pests like mice and rats, it’s not surprising that people try to eliminate them quickly on their own. The mistake that many homeowners make, however, is to only react to rodent problems once they’re apparent, at which point it is often too late to truly address them. Instead, only proper prevention and professional rodent removal can guarantee that you get rid of a rodent problem before bigger issues occur. 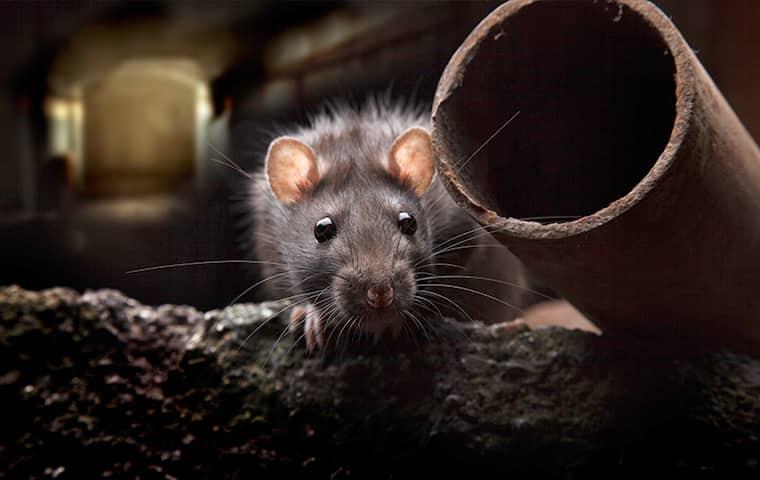 The Most Common Rodents

The two most common rodents to invade homes are mice and rats, which are similar in behavior and appearance but aren’t exactly the same. Despite their differences, the destruction and illness that both of these rodents can cause are nearly identical. Still, you should look for the following features to tell mice from rats:

Despite their often subtle differences, mice and rats pose many of the same dangers to you and your property. No matter which of these two pests you suspect is in your home, these problems are not far off:

Why You Shouldn’t Try Removal Alone

Since they are such dangerous and disgusting creatures, many homeowners try to eliminate rodents with household methods or store-bought solutions to try and quickly tackle the problem. The downside of these attempts is that they often don’t work and they expose you to dangers and risks that aren’t necessary for proper removal. All of the following are reasons to not try to remove rodents on your own:

Since the damage they cause can be so severe, you really don’t want to waste any time on ineffective solutions when it comes to rodent infestation. Rather than wasting time and money on online anecdotes and unproven products, turn instead to pest experts who can guarantee solutions. At Dynasty Pest Control, our trained staff can provide you with helpful tips for preventing and identifying rodent problems. If an infestation is already there, we’ll work quickly to eliminate it and follow up to make sure it stays gone. Let us get started on an inspection of your home right away.

Don’t let a rodent problem become more than you can handle; contact Dynasty for total protection.

Complete the form below to schedule your no obligation inspection. 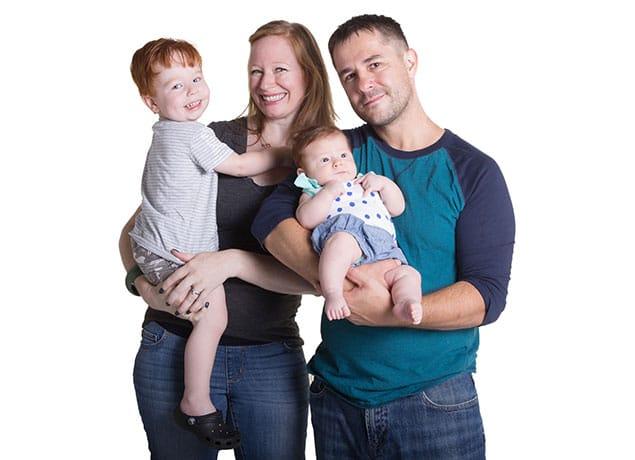 Contact us for professional pest control solutions in Greater Dallas!